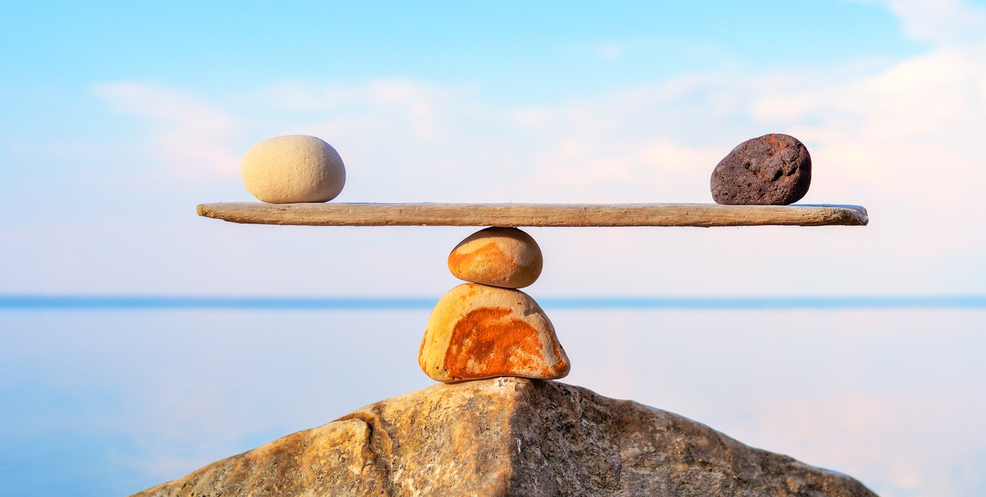 While on the face of it this might appear obvious, the answer isn’t always straightforward or indeed obvious. The first question is ‘what is an inducement’? Common sense would suggest that it is:

A quantifiable benefit to the tenant that reduces their cost of moving into (or remaining in) the premises over the lease term.

Valuers are given guidance on this in their standards. ANZ Guidance Note 3, for example, states that an incentive “may take the form of a capital payment or relief from a revenue obligation… which will be offset against the totality of the tenant’s rent commitment and fitout cost”.

Valuers then apply the assessed amount as an offset against the face rate to arrive at the ‘effective rent’ – and a more accurate assessment of the actual costs for the premises. The effective rent is what is used by valuers to compare deals.

The more commonly agreed incentives are:

However, there are less obvious costs and benefits to the tenant from a leasing deal that sit under the radar and typically don’t get taken into account by the parties. These may be the decider in whether to lease or not.

Typically, these masked incentives sit in the landlord works or are buried in the standard provisions of the lease. They are the terms that reallocate costs and risk from one party to the other. When the tenants get a benefit that’s normally attributable to the landlord – and can be quantified in a way that reduces costs during the lease term – then it can be seen as an inducement. A few examples are:

Normally, all of the above would sit with the tenant to pay under the more traditional arrangements between landlord and tenant.

Valuers may argue these are not true inducements and are unlikely to factor them into their effective rent calculations. We see it differently. We weigh up all the costs and risks to the tenant when comparing deals. An incentive takes many forms, not just free rent and fitout.

Contact me for an independent review of the deals you’re comparing. We’ll help you better understand the true value outcomes. 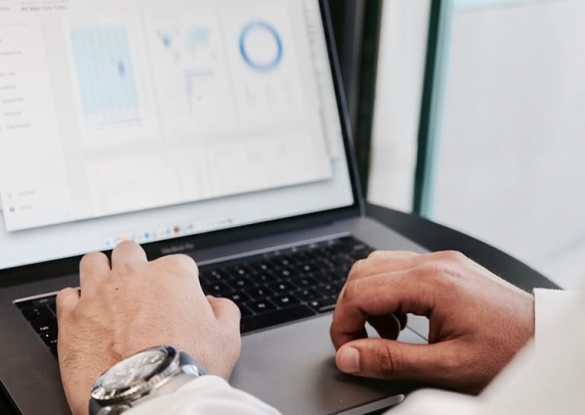 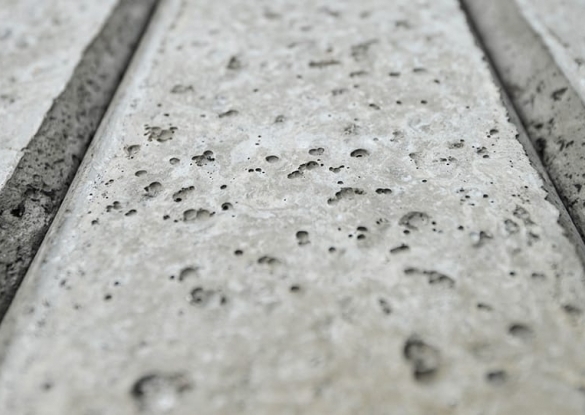 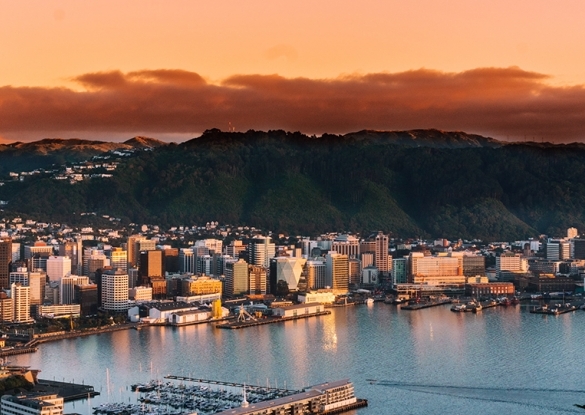 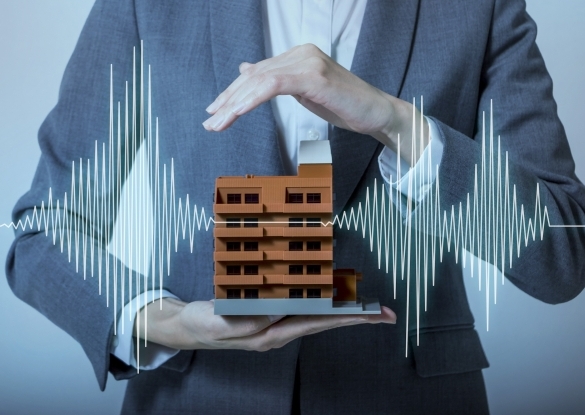 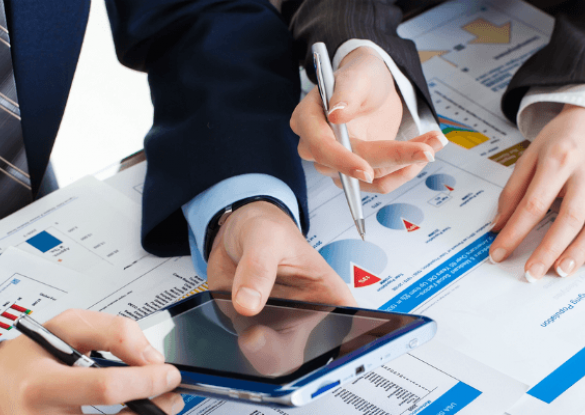 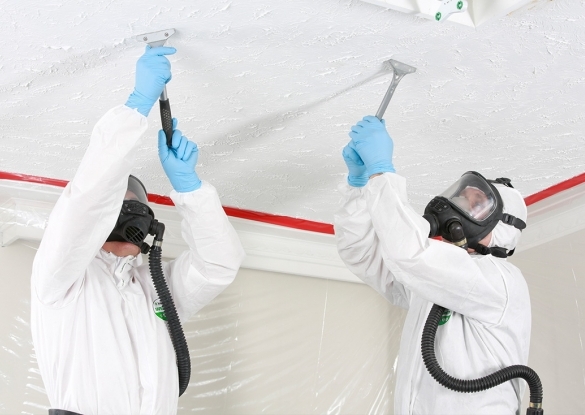 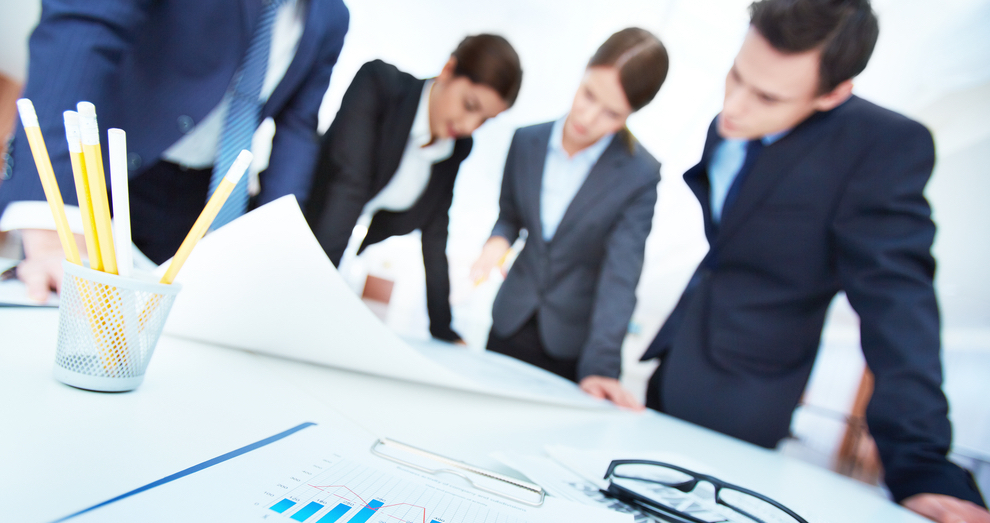 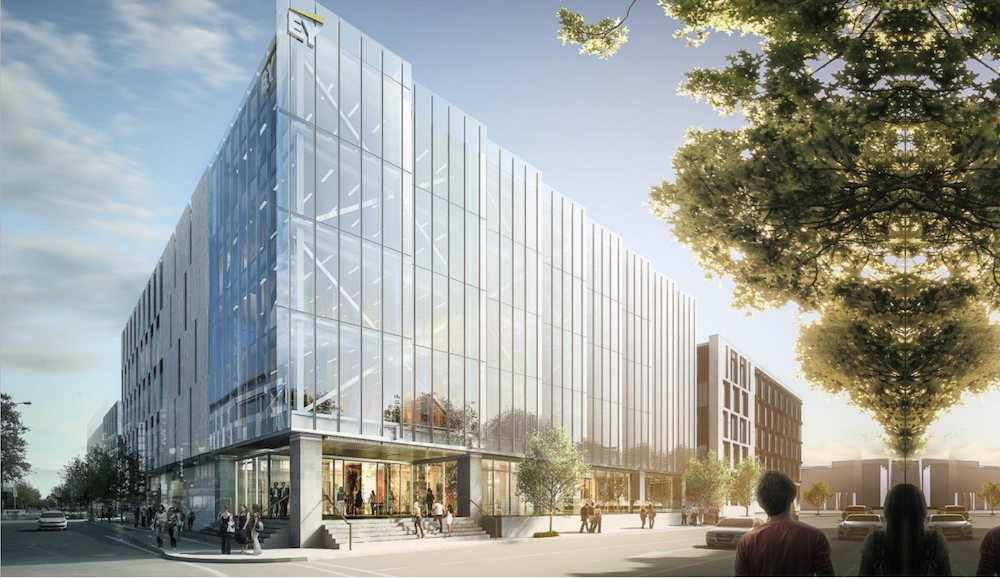